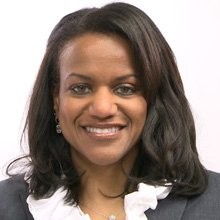 Both received a AAA rating and Stable outlook from Fitch Ratings. The remaining nine of the largest 11 funds and managers were analyzed over the same period using published data, although Fitch did not rate them.

Portfolio Compositions and the Role of Alternatives

Asset mixes varied considerably with the allocations driven largely by each plan’s maturity, i.e., the ratio of active to retired participants.

However, alternative investments such as private equity, private credit, infrastructure and real estate enhanced diversification and had a significant impact on fund returns in recent years, Dunmore noted. Among plans disclosing the data on their use of alternatives, the average exposure increased to roughly 46% of assets.

These asset classes allowed plans to capitalize on the illiquidity premium they afford and can provide an inflation hedge and increased income stability, particularly for r